The most beautiful german stamp 2022

No, not Easter, but the results of the public vote for the most beautiful German special issue stamp of the year 2021 I want to present here. All 52 special stamps newly issued last year were up for selection. 32,000 people cast their votes in the Deutsche Post survey. Interestingly, the first four places are occupied by stamps showing children’s motifs: 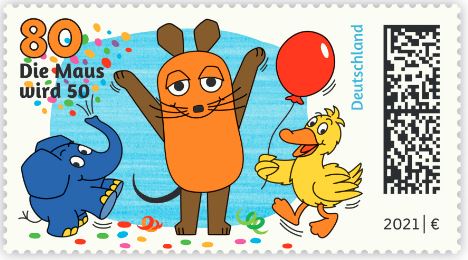 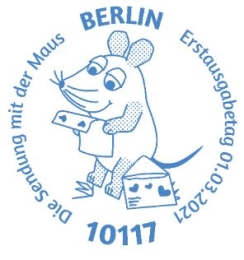 The stamp with the “Sendung mit der Maus” motif came in first. The mouse is the title character of a children’s program that has been running in Germany for 50 years. In this program, the mouse answers questions that are burning under the nails of viewers young and old. The mouse doesn’t even stop at complicated topics. Since 1975 she has often been assisted by a little elephant and since 1987 also by a cheeky duck. None of the characters has a name or speaks – the background of the films is provided by sound effects and music. 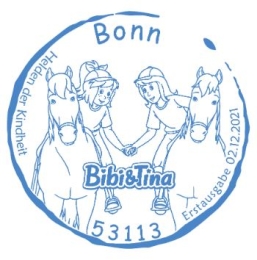 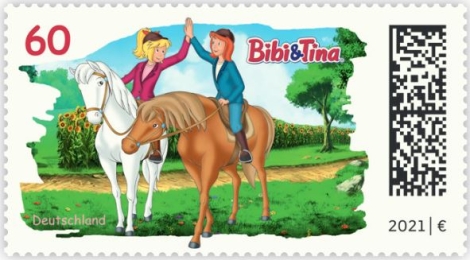 The second-place stamp shows a scene with “Bibi & Tina” – a stamp from the “Heroes of Childhood” series. Bibi is a little witch who was “born” in 1950. She always spends her vacations at the horse farm of the parents of her closest friend Tina. Both experience many adventures. Originally conceived as radio plays to fall asleep to, it developed into the production of quite a few animated films, countless books, and also four major cinema productions. The fifth feature film is scheduled for release in July 2022. 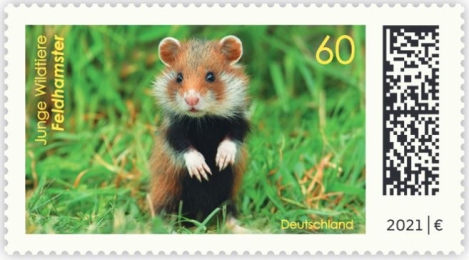 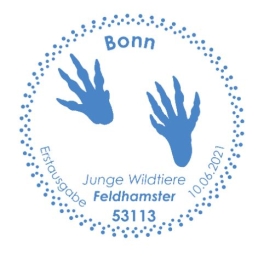 The field hamster in third place is a cute little animal that used to haunt cultivated farmland in large numbers and was considered a crop pest. Today, however, it is threatened with extinction throughout its range from Belgium to the Russian Altai region. Adult field hamsters can grow up to 35 centimeters tall and weigh 650 grams. The fur of most animals has a mixture of brown, black and white regions.

Historical motifs did not make it into the top three. However, the “Sophie Scholl” stamp commemorating the 100th birthday of the young resistance fighter against National Socialism did land in fifth place in the survey, just behind the “Die Drei ????” stamp, as did the second-place stamp from the “Helden der Kindheit” series.

Who thinks now however that this has to do possibly with the Altersstrukter of the tuning humans. It was not only children who voted. 78% of those voting were between the ages of 20 and 59. 70% were women and 10% said they collected stamps.

The Stamp Exchange “Sindelfingen” has moved!
Scroll to top